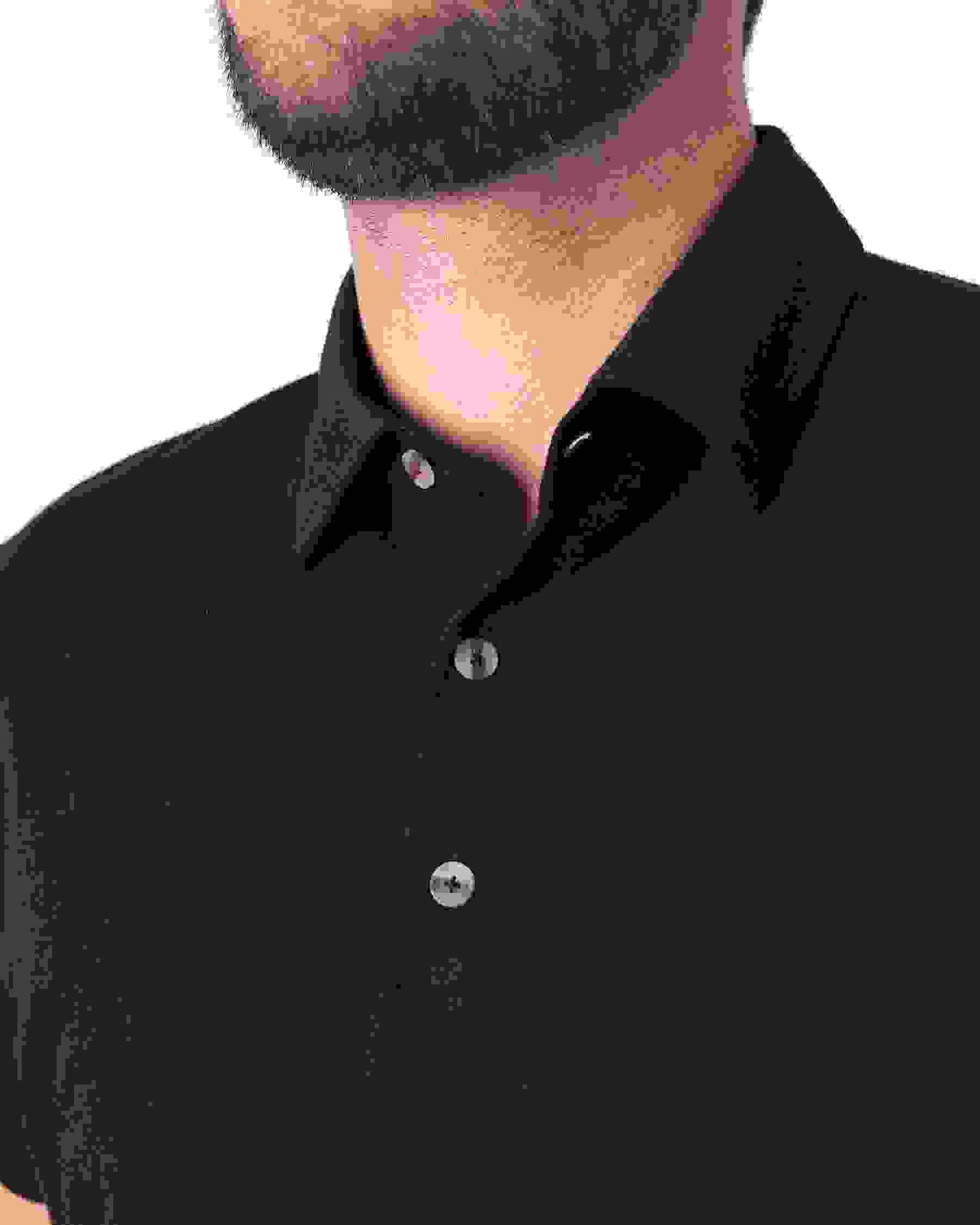 The Clothes That Made The Man: How a Polo Shirt Crossed Generations

You know what they say; bad news never has good timing. When my partner’s grandpa recently passed away, it was as if a hole opened up in the world. We all walked around that hole from the day he died until his funeral. We spent that time buried in jobs that needed doing, tasks that are part and parcel of letting a member of our family go. One of those, as it turned out, was to buy my first polo shirt.

When it came to the personal effects of the great man, my partner was given an old suitcase that contained some of his clothes. At first, I thought it an odd thing to bequeath. After all, what do old clothes really mean? But when she opened it up and took a look inside, I could see, reading the change in her expression, that the polo shirts, the tees, and the sweaters that he left behind were very much a part of who he was.

“This was his favorite polo shirt,” she said with a tear in her eye. “He always used to wear this one.”

The shirt in question was a mixture of blue and green horizontal stripes with white pinstripes separating the bolder colors. I recognized it from the pictures I’d seen of him, taken before I’d had the chance to meet him. Family holidays, snaps around the house, day trips to the beach — all taken wearing the same beloved polo shirt.

It was then I thought of a line from the George Michael song “Freedom,” the melody playing in my head — “Sometimes, the clothes do not make the man.” The words suddenly and quite truly felt wrong to me.

What is a man once he’s gone but a collection of memories passed on like precious relics from one family member to the next? Those memories exist in photographs, videos, and written words, but also in the clothes that made the man when he was here. We laugh at our old haircuts, maybe the styles of yesteryear, but we treasure them too.

His old polo shirt would forever be memorialized in the form of a memory blanket; the stitching together of old clothes creating a tapestry of time as a literal comforter. It made me want a polo shirt of my own. Not just because it looked smart and I’m of an age now where to look smart is a lot cooler than looking cool, if you know what I mean. A polo shirt says a lot about the man who wears it.

Heading to Fresh Clean Tees, I took a look at their Torrey Polos. Picking which one was right for me strangely proved to be a decision I needed help with, so I asked my partner.

“The gravity one looks good, but I like the oatmeal,” she said. “Black would be good too, but not for the funeral.”

I was expecting to wear a suit to the funeral, but her grandpa had a conflicting stipulation. Clothes were to be smart and respectful, not funereal or mournful. A polo shirt or a short-sleeved shirt was instead the order of the day.

I went with the oatmeal polo shirt — never ignore your good lady’s advice on these matters — and, on the day of the funeral, I knew I’d made the right call. There wasn’t a cloud in the sky and the funeral was just before midday. The sun burned bright in the sky for his send-off and it was a beautiful morning. He was a military man and had organized his own departure with expected precision.

As the family gathered outside and paid their respects, flowers adorning the memorial plinth, I looked around at the other male members of the family. Each of us was dressed smart, like he would have wanted, but there were plenty of smiles too. The man had always looked so comfortable in a polo shirt and now I knew why. You could feel smart yet comfortable.

It’s never easy saying goodbye to someone when you don’t know the next time you’ll say hello, but a little part of each of us lives on, doesn’t it? Sometimes, that’s in the words we leave behind or our outstanding actions that are never forgotten. Oftentimes, though, it’s in an image of us frozen in a captured moment. Those snapshots of our lives form a highlight reel of sorts, where what we choose to wear has importance and meaning, whether we intend it or not.

I’ll make sure I button up at least twice and take a look in the mirror every so often, just to check that the collar is straight. It’s what he would have done every day.