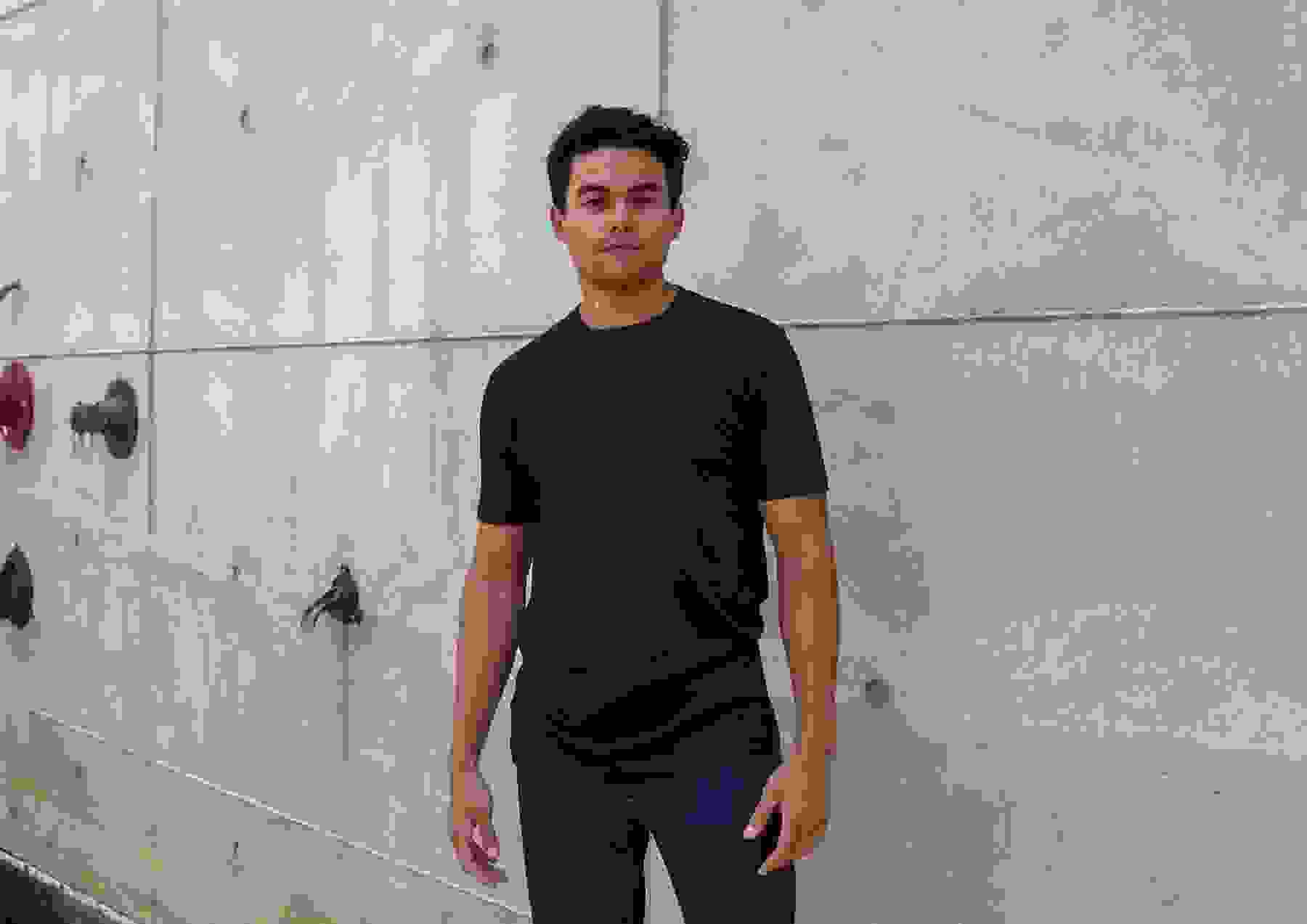 I think I just saw streetwear-styled dudes wearing them and made up names for them in my head. [I wasn’t far off because I definitely called them “long tees” for the most part, as well as “big ‘ol tees” and “waterfall tees.”]

I’m considered tall. I know this because if people don’t see me for 24 hours, they greet me like I’ve grown. For the rest of my life, I’ll most likely be hit with “Dude, did you get taller?” rather than “Hello” or “Hey” or “Dude, did you get handsomer?”

Actually, it turns out I did get taller. I got into physical fitness two years ago and a nurse measured me and mundanely observed my height as an inch more than it’s ever been before and I reacted like she declared me 14’11”, even though I only went from 6’4” to 6’5”. She was for sure taken aback by my reaction, as if height can prove terminal. In the end, I think my posture just got better, honestly.

So I’ve long been in the market for a tall tee, even more so now with that extra inch of straighter spine. But I always thought (what I later learned were called) tall tees were more about personal style rather than personal function.

So when I tried on my first tall tee, a black tall tee from Fresh Clean Tees, it was like trying on t-shirts for the first time. It fit in a way a shirt never had before. I for some reason didn’t ever put together those long tees would probably look great on me...? No idea. It’s suddenly a very exciting (and better-fitted) world for me.

Now I just need to scoop the white tall tee and the wedgewood tall tee to round out my tiny wardrobe of tall tees.