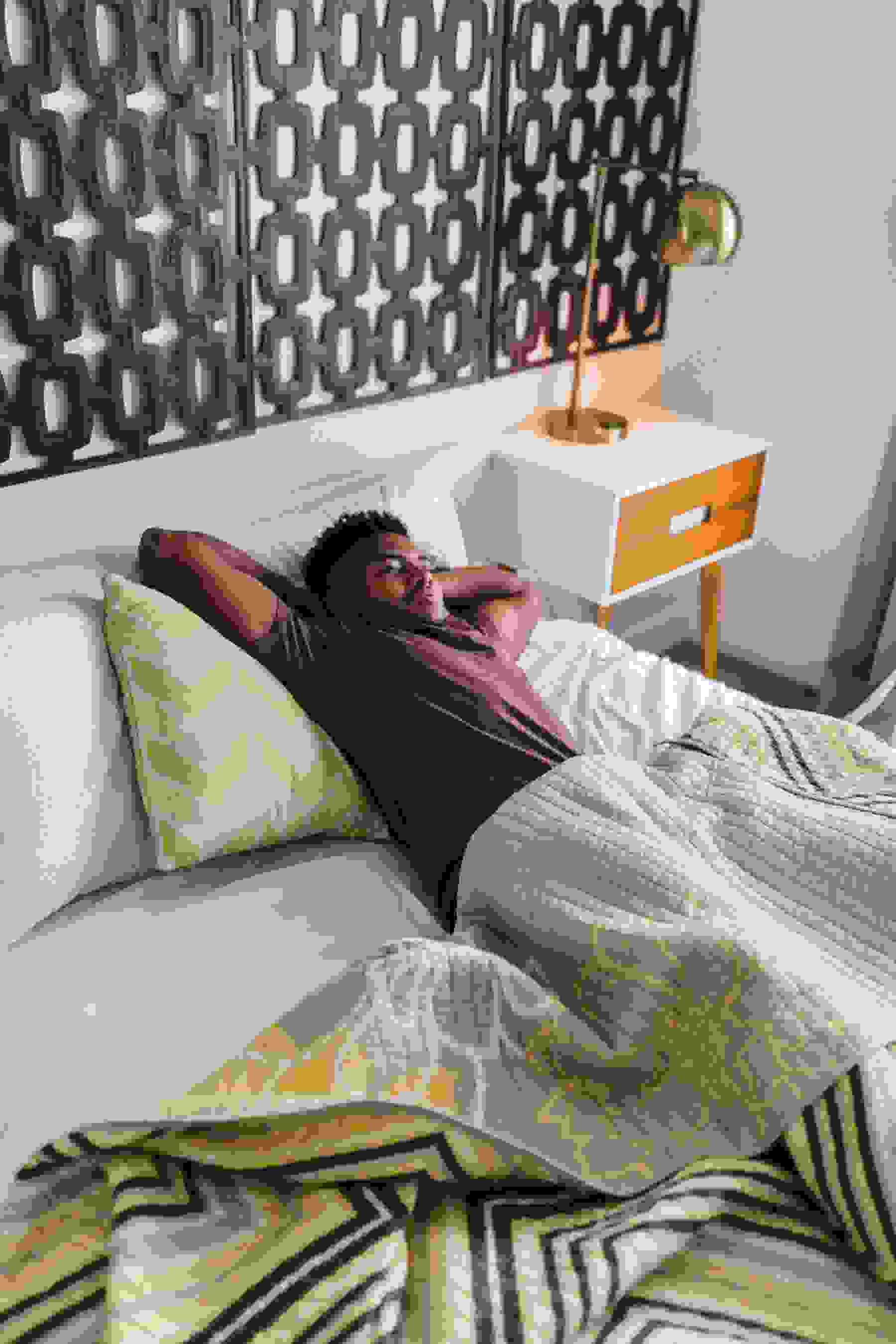 How Visiting Home Changed My Wardrobe

If you’re anything like me, then you had a hometown you couldn’t wait to escape. It wasn't that I didn’t like where I grew up. It was the scene of an idyllic childhood, with open land for playing and a close-knit community where nothing bad ever seemed to happen (save for grass stains on your pants and irreparable tears of your favorite t-shirt). There were even decent transport links to get into London or out to the coast. It was just that I wanted to prove myself somewhere further away than my own backyard alongside people I’d known my whole life.

That sense of wanting to escape marries perfectly with the sense of desiring to go home. Human history is shaped by the dual feelings that are the thrill of exploration and the comfort of returning from doing so. It’s one of the central themes of our cultural and societal output, and it turned out I would learn that even the men's clothes I wore would ultimately be shaped by it.

Your parents would love to see you at dinner in a Navy Long Sleeve Henley. They told us. We're pen pals.

Do you remember the last time you visited your parents? When I left home at 18 years old, it was something I did infrequently. I was out carving a path through the world.

When you leave home, it can be increasingly difficult to fit in trips to the family homestead in order to reconnect with those who you were closest with for probably the first two decades of your life. You’re growing up yourself, and whether that means spreading your wings, starting a family, or relocating to somewhere entirely different, it can take you far from the family nest in more ways than one.

As we get older, it gets increasingly important to us, at least after that initial period of needing to break out on one’s own, to return home. This was the case for me until I started wondering how much I’d changed over the years (that didn’t necessarily take into consideration how much my family changed as well). This was apart from how I looked.

You can roll up to a dinner with family, friends, or both in an Emerald Polo Shirt and you'll instantly be celebrated as a gentleman of class and culture — naturally.

When I was a younger man, an old t-shirt and my default hoodie would surely always do. Most times I visited home, I wore something I’d thrown together that day. It didn’t really matter to me since I was simply at home with my parents and siblings. I was in a state of relaxation. Taking it breezy and feeling comfortable, it’s easy to apply the same lack of care or attention to the clothes that we wear, isn’t it? I certainly found that to be the case. From v-neck tees to thinner, more fitted hoodies, I’ve arguably evolved in recent years, though. Back in the day, my clothes tended to hang off me like I was still 13 or 14, furiously in early teenage rebellion mode, with, alas, some tendencies to match my behavior to my clothes. That’s no longer the case, and that is quite obviously a good thing.

As I grew older and my career evolved, I was required to commute to my job, squarely located in the metropolis of London. So I was often wearing a smart suit and a tie in a Windsor knot — don’t even ask me how I did this; I couldn’t do it today with a gun to my head. The result of dressing up all week was that I was even less inclined to stay looking smart whenever I took a trip on the train to my parents’ house. Rejecting the weekday “uniform,” I’d make even less effort to stand out, opting for comfy basics every time.

I suppose you might ask, “Well, why not?” It’s not a slight on my folks to have regularly dressed down. In fact, it was quite the opposite in the sense that they always made me feel like I was as much at “home” as I had been when I lived there as a youngster. As I got older still, however, something started to change.

A well-cut casual number like our Oatmeal Long Sleeve Crew Neck can easily be a favorite admired by your family. They'll probably even ask where you got it. Hell, they may offer a pretty sick trade for the intel.

When I hit 35, I largely changed how I dressed. I think one of the reasons was that I could visualize my own dad in the role I now was — a husband, a father, and a professional. I recalled him working as a mechanic back then, but, on the weekend, he always made the effort to do himself up — “Sunday Best” and all that.

As I started visiting my folks on a more regular basis, I made a few additional changes to my attire. Gone were the chunky hoodies, training shorts, and jogging bottoms. Tees were still keen, but I’d often wear a dressier shirt under a thin, woolen v-neck. It made me feel like I wasn’t just there to relax but to help out as well. As my parents got older, this was more and more appreciated. Having spent our childhood being raised, it’s up to us to pay that back when we become adults, and I felt like I was more in the mood to do that when I dressed a bit sharper.

In the last few years, both my parents have retired. Getting them to do so was partly my doing. I had to almost physically restrain my father from going to work. He’d been working since he was 15. He comes from a different era and I totally respect that he didn’t feel like the same man without work each day. It took some serious convincing to get him to stop now that he’s in his 70s.

When I had that conversation with him, I made sure that I looked the part. I wanted to look like I knew what I was talking about. It’s admittedly hard to do that with your own dad, right? But respect was another rather steadfast component to it. My father is a man from a different era, born in the boom that followed World War II. Part of his appeal to me and everyone who knows him is how he carries himself, and that’s partly due to the way he dresses. Even when I applied those same standards to my attire, I found myself listening to my own words a bit more. Dad’s now retired (happily so too!), and I’m now someone who dresses up to head “home,” no matter what. Seeing my parents is enough of a special occasion.