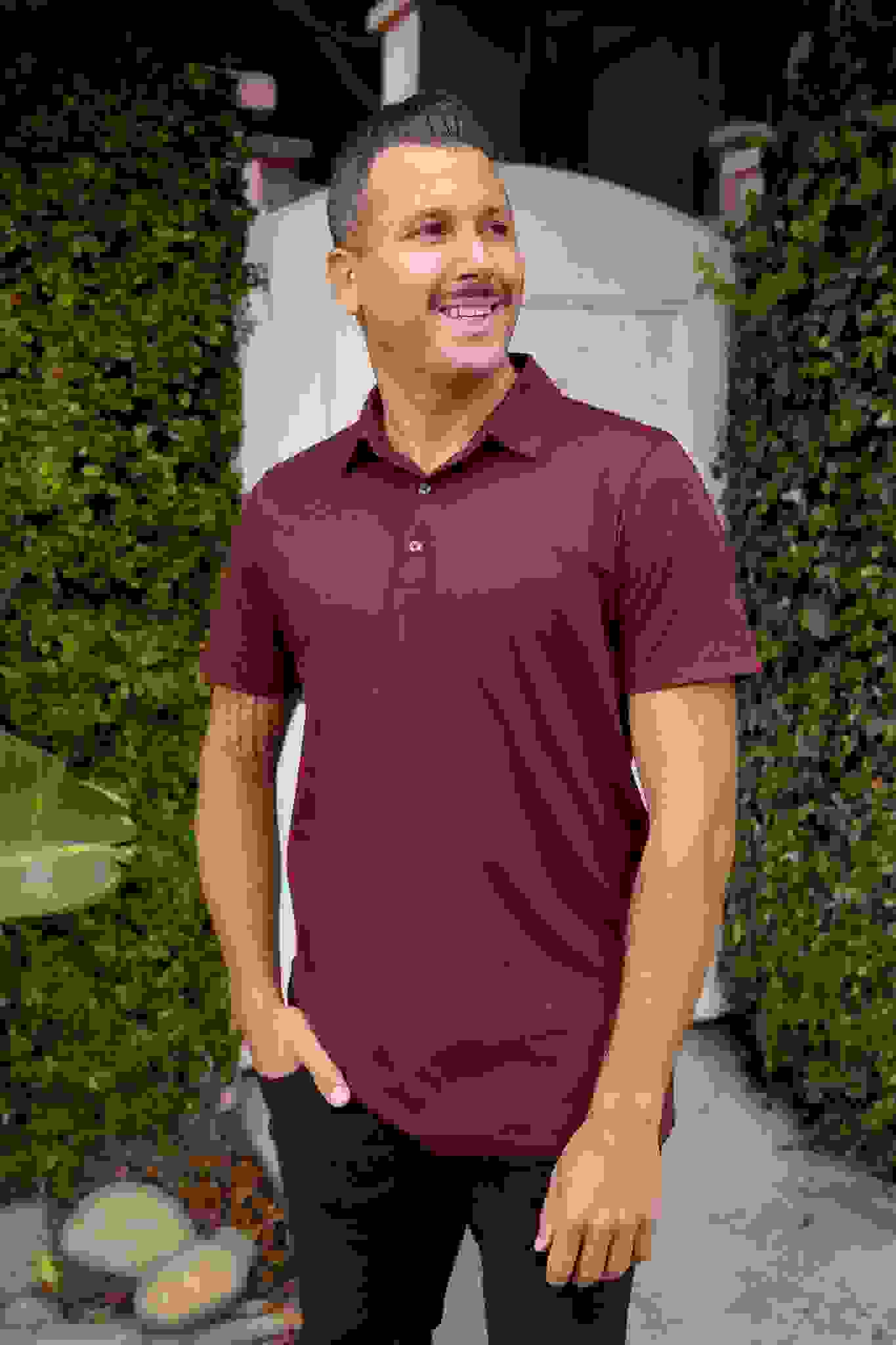 I’m Dressing Comfy and Stylish This Year, So Help Me

I’m dressing comfy and stylish this year. I don’t care if that’s out and about or at home ‘cause this pandemic will one day drive us underground (only for us to bravely rise up against the mutated surface-dwellers who have come to roam the societal wilderness in the centuries ahead).

During 2020’s lockdown, I went full max comf. I wore a button-up shirt exactly three times for the extremely few special occasions that existed and I eventually donated all my jeans. This was actually a big deal for me since I had long been defined by my affinity for dark blue jeans (as well as white sneakers, which I’ll probably be buried in). Over time, I’ve gone through phases of what draped above them pants, from band tees to flannels to dress shirts and, most recently, well-made men’s basics.

Fresh Clean Tees was among my top discoveries of 2021, along with the Libby app and this one coffee shop by my house that has the energy of an early-2000s apartment party. It’s hard to imagine what exactly my closet looked like a year ago. Today, it’s predominantly filled with bonkers-soft v-necks.

I used to be a steadfast crew neck t-shirt guy, but came to find the v-neck more flattering once I was forced to cook at home instead of dining out due to a once-in-a-century global pandemic. With that, I also began exercising more, largely because I was out of work and had a lot of time on my hands. Seriously, it took what felt like a societal collapse to finally come around to push-ups. I screamed like Liam McPoyle every time I pushed myself up, sure, but I still did 'em.

Along with the v-necks, I scooped other goods from from Fresh Clean Tees. So my closet has a few tall tees (since I’m built like Slenderman), a handful of short sleeve henleys and long sleeve henleys (since the henley cut looks dressy, but it’s still just a super-plush t-shirt), polos, (dude’s gotta have business casual because capitalism demands it), and a lovely grip of outerwear, from mega-cush hoodies to lightweight sweatshirts (I can’t stress the comf enuff).

Whatever this world looks like by 2023, I’ll be dressed the way I am now. I’m not returning to the tyrannical reign of stiff threads or a wardrobe that isn’t a breeze to comb through. I've got better things to do — like, live, damnit, live! There’s no more looking for that one shirt I dig. I'm a fan of everything in there now, which makes aforementioned living way easier.

So whether it’s an early spring alien invasion or the moon decides it’s had enough of managing our tides, I’ll be feeling good while looking good (even if it's just to my mirror because we eventually can't leave our homes and have to send out surrogates). Woo!