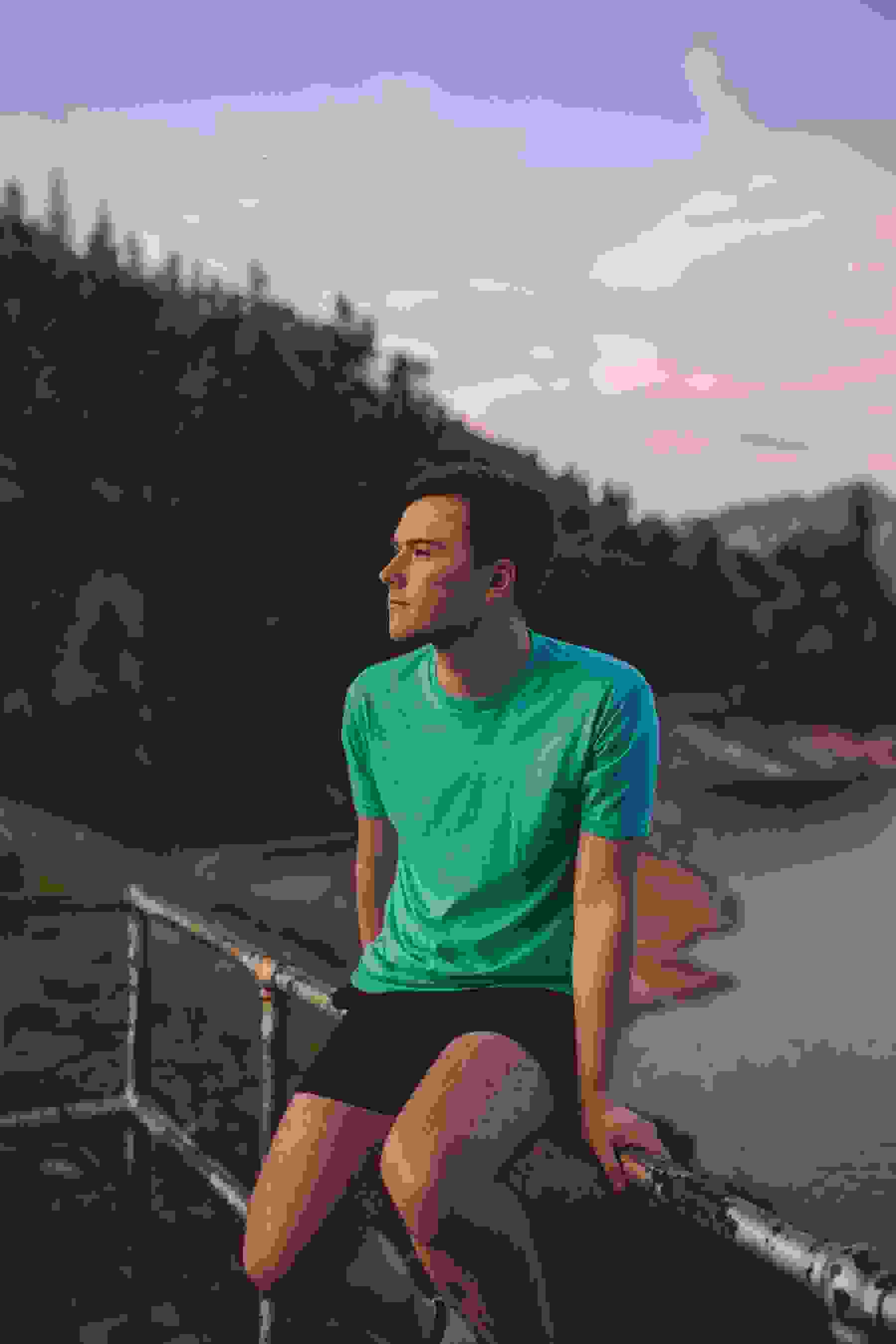 Did you have a favorite tee shirt when you were a kid? I did. In fact, I had a lot of them.

My first one was a NASA tee my grandad gave me when he came back from visiting the moon. Well, that’s where he told me he got it anyway. I later discovered that he visited a space center, but I appreciated the gift nonetheless.

Eventually, the NASA logo began to fade, disappearing a little more each time it went into the washing machine. Rather than seek out a new tee, I did my best to help my parents solve this problem by suggesting I simply keep it atop a messy pile of clothes on my bedroom floor, but, to my disappointment, they insisted it be regularly cleaned.

Soon after, my favorite tee became a football shirt. I loved it so much that I wore it each time my team played. We were luckiest when I put in a three-day stint of wearing the tee in the lead-up to a game — or so I believed.

Alas, the following summer, my football team announced their new shirt. Just months after we won in my favorite shirt? That sucked. My favorite tee went into the drawer and started gathering dust, and then my football team didn’t even make it to the playoffs. To be honest, I had a feeling that changing the team's shirt design would do that.

As I grew older, my favorite tee became one with a sports logo on the front. I can’t recall which one now, because sports logos are like that, aren’t they? Everyone had the same shirt, so, for a while, it felt like I was fitting in, but now I look back and only remember blending into the background.

So I needed a new favorite tee and my next one got stretched out so badly that it quickly resembled a poncho. It was from a concert of my favorite band. I bought it and then spilled beer down it as I learned that music sounded better crowd-surfing with friends.

Then my favorite tee inevitably became the one she liked me in. I wore that tee into the ground, way past the point it was in fashion. We went everywhere with me in that tee — until we broke up and that tee ended up in the trash. I think it was neon, which doesn’t sound like that bright of an idea. It was never going to work out, was it?

As I got older, I came to realize I didn’t really have a favorite tee anymore and this got me to reflect on all the ones I used to wear and adore. They weren’t made of the best material; I just wore them because they made a statement about my interests — a football team, a rock band, that group of crime-fighting cartoon turtles. [What can I say? I liked the one with the nunchucks and his brothers seemed cool.]

The point is that each brand of tee only lasted a short while and then the tee was forgotten, though not discarded. Each of them had become my absolute go-to tee and placed in the back of my wardrobe before they all headed to college with me in a box. They still sit in the same box, now in the attic of my house.

I wanted to stand out, and I realized that if I chose a fresh, clean look, then I stood out more. That’s how I ended up at Fresh Clean Tees. I wanted quality — something that would last and look good at the same time, just like I wanted to do.

Recently, someone told me they liked how I dressed and asked what my favorite tee was in my long history of wearing tees. Although it sent me through my many eras of youth, the answer came from a more relevant time.

“The one I’m wearing,” I replied. “Because that’s me right now.”

You’ve got to be honest in order to stand out in this world and keeping it fresh helps me do that. It’s better to be in the here and now and not stuck in a box, and that’s something I like about Fresh Clean Tees. Their tees are box-fresh but classic with that timeless appeal that means they’ll stay out of a box.

Has someone ever told you to think outside the box? Of course they have! Thanks to my Fresh Clean Tees, though, my favorite way to live is exactly that — outside the box.