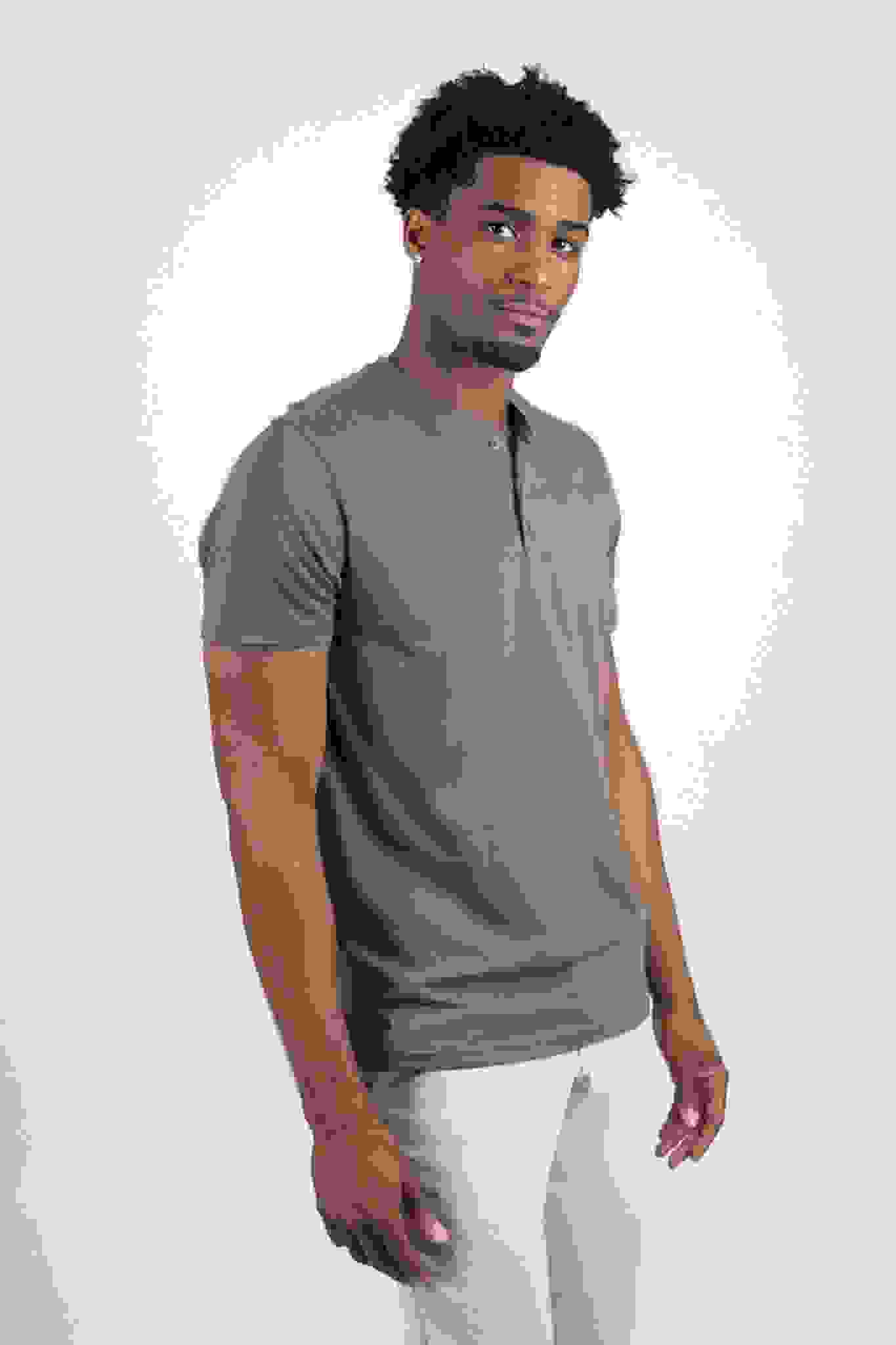 Trying Something New Isn't As Intimidating As It Seems

When your wardrobe becomes rigid as hell, anything outside of it can seem curiously off-limits or downright bizarre. I was once someone basically adorned in flannels and jeans in the strictest of manners when I first considered capris.

After a drink or two (dozen) at a sidewalk cafe, I strolled over to a men’s clothing store more on the chic side than I was used to back then. I spotted a mannequin wearing breezy capris that looked like the plastic dude was on the vacation of a lifetime (or at least had a lot more money than yours truly). But I was sauced up and easily convinced. I bought ‘em. I wore ‘em. I told my pals I’d just bought the weirdest pants.

But they weren’t. They definitely, absolutely were not. These pants were pretty standard loose capris. However, they felt outta this world because I had such a death grip on my wardrobe.

New clothes are a blast, especially if it’s a whole new frontier. You get to discover outfits anew. You assemble your style from scratch. You just operate with a total sense of freedom and discovery.

The truth is our wardrobe can always be more than what it is, when the new year rolls around and you’re full of a nameless energy for potential. It could be your year! Just make sure to dress the part.