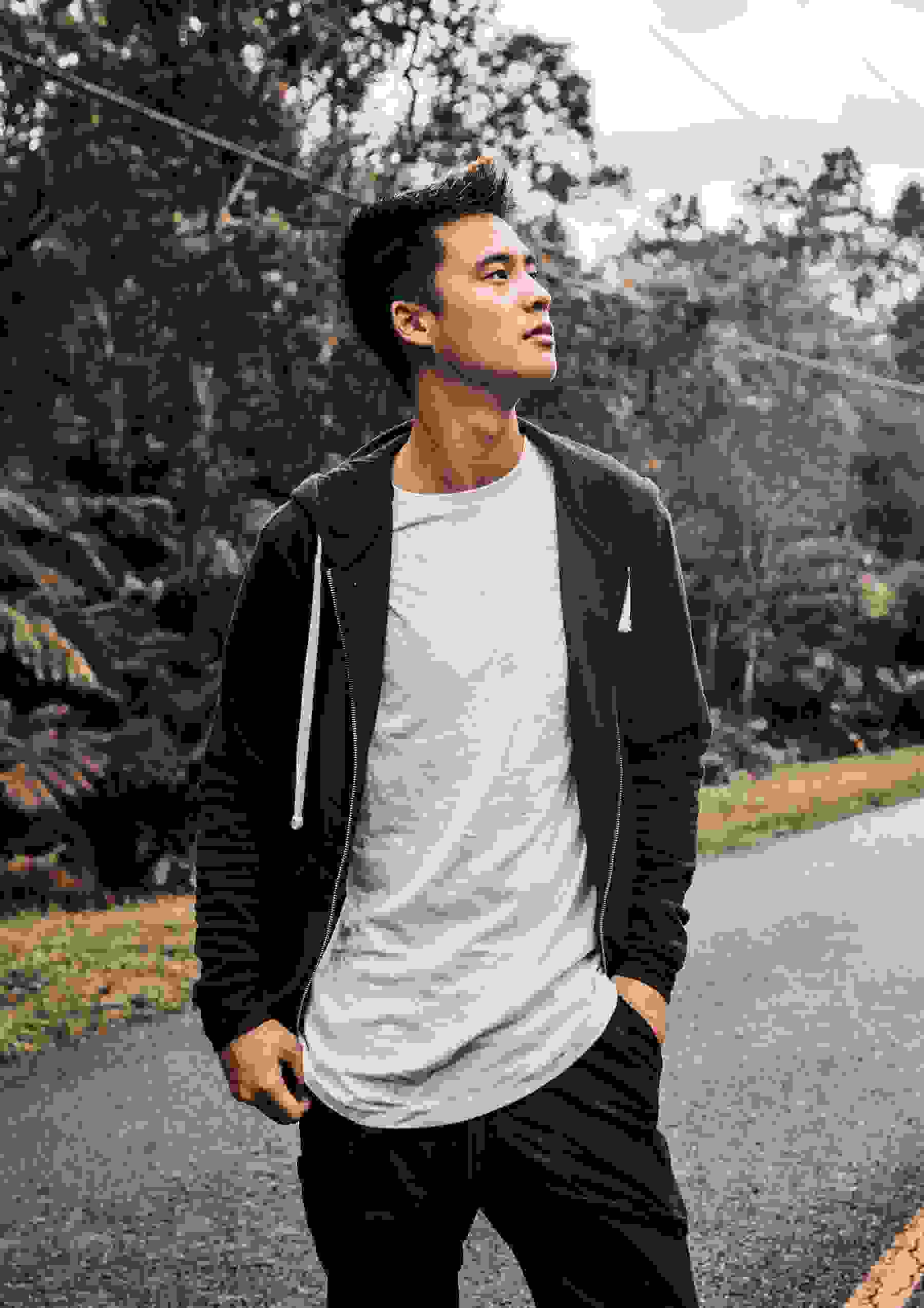 Seasonal depression has never been a relatable concept for me. Sure, a lack of sunshine means less Vitamin D, less of a chance to relax at the beach, less opportunities to drink a cold beer out in the open, and instead plenty of grey, dreary skies and biting winds. Yet, the warmer seasons have their own share of less-than-pleasant qualities attached — sweat, from the moment you step out of the shower until you return to it; the danger of dehydration; headaches causes by air conditioning (and that’s if you’re lucky enough to have one); and a curious pressure to always feel celebratory and adventurous in spirit with the season.

I’ve just never really thrived during the warmer seasons. Instead, I covet those aforementioned grey, dreary skies and biting winds as well as what they inherently bring with them. I suppose it has everything to do with staying home, feeling calm, and being able to take my time because there’s no hurry to be somewhere else. The colder seasons are when I feel most like myself. I cover up in layer upon layer of clothes, burrowing into the coziest corner of the couch underneath blankets. Winter fashion has long been my preferable style and, more than anything, the cushy sweatpants and cozy hoodies I move around in at home bring an incomparable sense of security. During sweatpants-and-hoodie season, I’m free to ruminate, rethink, recharge, and rebuild. True, I might have to suffer the cold if I have to head outside, but at least I won’t have to suffer the heat, and I can always rock the coolest outerwear ( hoodies, sweatshirts, pullovers, etc).

Let me paint you the picture I regularly dream of. I take a seat on the couch while winter rages outside and I don’t have anywhere to be. I let my coffee warm me as I read a good book without wondering if I’m missing out on anything, swallowed up by my soft black sweatpants and favorite grey hoodie. I can dive into my mind or let it drift with the soothing backdrop sounds of rain or snow, since I don’t have to worry about venturing out into the elements. Ponder the words on the page, let my thoughts wander. There’s balance in the contrast between the security of a cozy home, wrapped in sweatpants and a hoodie, with a storm tackling the scenery outside. That’s the height of safety for me, honestly, and I want a world where everyone can readily have that. You could even make the argument that a society is able to be measured by its ability to provide everyone with the observable difference between inside warmth and outside cold.

I grew up in a country where winters were too short and summers were too long, and it can sometimes feel like the coziest season is forever too far off. I look at the sweatpants and hoodies in my closet and sigh as I long for that time of year where I can actually pick them out rather than move my hands past them, having to settle for clothing of less and thinner fabric instead of the clothes that make me feel the most comfortable and supported.

There’s uniqueness to each season and what it makes us feel, but, for me, the unison of fall and winter as simply sweatpants-and-hoodie season delivers the epitome of being content. Of course, it wouldn’t be this way if it was always cold. So, each year, as fall approaches, I appreciate the warmer seasons for giving me something to look forward to, as I become more and more excited for what’s ahead. I long for long sleeves. Summer has had its time to shine, though; I’m ready for cozy.