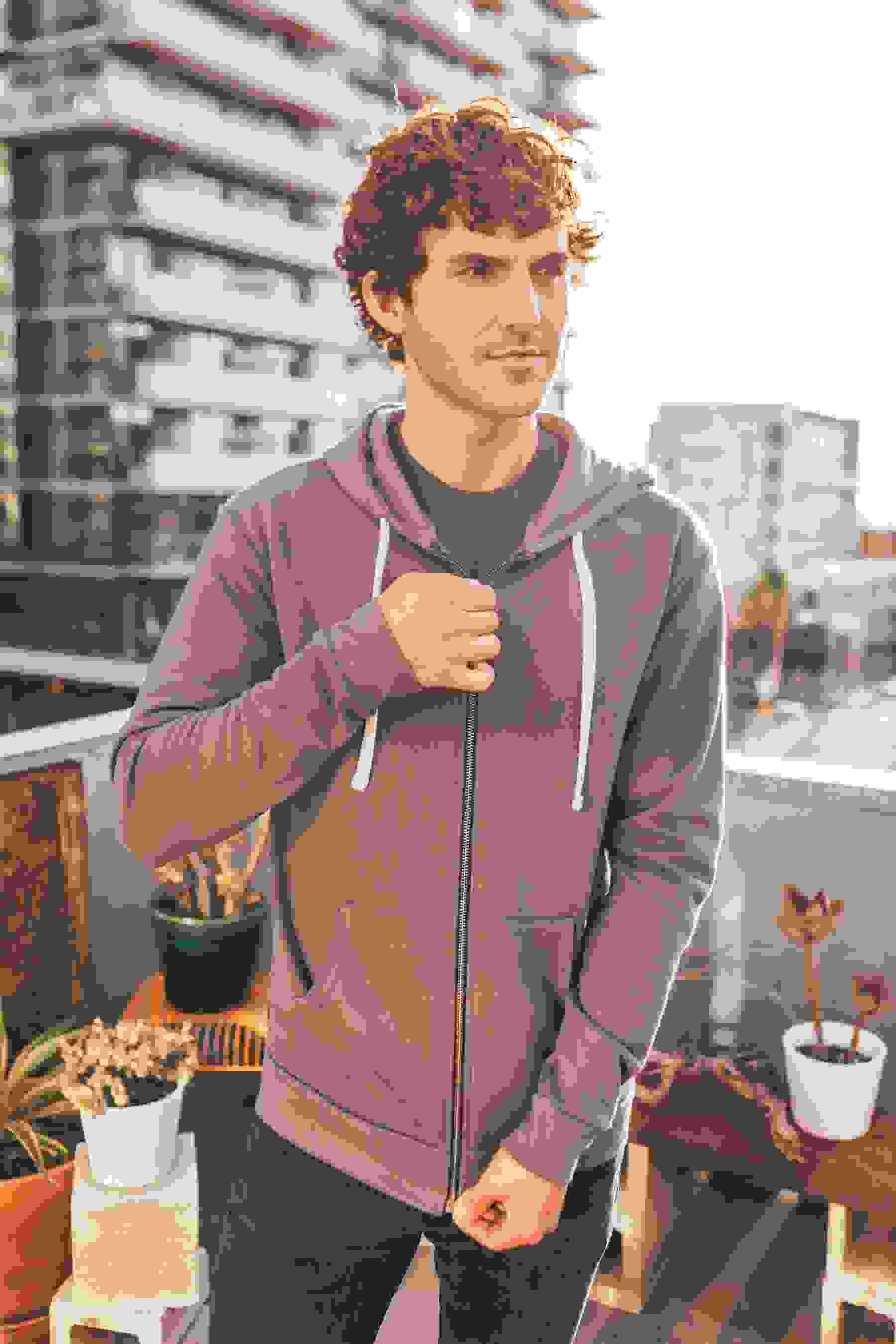 Although technology trailblazers tend to invest a whole lot of money into their companies, they aren’t exactly known for spending too much on clothes. Notable CEOs in the tech and tech business world often wear basics because they can, whether they’re out and about, giving an interview, or presenting at a conference. Simple style is often the standard because it allows them to easily and breezily dress for the day, which enables more brain space for multiple difficult projects.

So save the suits for speaking in front of congressional committees; here are some tech insider looks that you can recreate by way of Fresh Clean Tees.

Paying Homage to the Classic

Apple co-founder Steve Jobs always seemed to wear the same outfit when presenting the next iPod, iPhone, or what have you. Do yourself up a modern, more stylish take on his iconic black turtleneck fit with a black Cali Pullover, classic fit jeans, and gray sneakers. On the other hand, Apple’s current CEO, Tim Cook, mixes and matches when it comes to his summit outfits. So you can channel a look he’s worn to product unveilings by pairing a classic crew sweatshirt with a collared shirt underneath and a solid pair of khaki pants.

From co-creating Facebook in his Harvard dorm room to Jesse Eisenberg twitchily embodying him in the film The Social Network, modern social media magnate Mark Zuckerberg has maintained a rather consistent look. In old college photos, Zuckerberg proudly sports a heather grey crew neck t-shirt with jeans (and maybe a university sweater). Today, Zuckerberg, now one of the richest and most powerful people in the world, typically rocks...well, a heather grey crew neck t-shirt with jeans. If there’s a chill in the room, go a step further and don the Zuckerberg go-to of a heavy metal zip-up hoodie.

Which Billionaire Wore it Best?

What do Tesla’s Elon Musk, Amazon’s Jeff Bezos, and Twitter’s Jack Dorsey have in common? Is it that they’re each worth billions of dollars and thus grow increasingly detached from the earthly realm of basic human relatability? I mean, sure, but also they’ve been spotted wearing the same outfit. The who-wore-it-best fit in question would be a black crew neck t-shirt, a black windbreaker bomber jacket, and dark jeans.

Accessorizing that look, Musk likes to rock Yeezys for more casual settings, Bezos digs on aviator glasses and a puffer vest jacket (and a black polo shirt for summits), and Dorsey tends layer more dark colors with weirdly patterned pants if he’s not in all black.

Even though he's had a career that’s spanned decades, Robert Downey Jr. will best be remembered for his charming and engaging portrayal as Tony Stark, Marvel’s swaggerish fan-favorite — A.I. engineer, CEO of Stark Industries, and legendary superhero Iron Man. An outfit of the day for the brash billionaire is a navy long sleeve henley or a graphic tee, maybe a Black Sabbath one.

Tech-satirizing series Silicon Valley explored the trials and tribulations of extremely anxious coder and CEO Richard Hendricks and his beloved startup, Pied Piper. Facing obstacles at just about every single turn, such as repeatedly attempting to prevent Hooli’s cutthroat and arguably unstable leader Gavin Belson from stealing his precious algorithms, Hendricks sports his signature look of a button-up overlaid with a zip-up hoodie.

Meanwhile, Pied Piper’s mostly trusted crew of Gilfoyle, Dinesh, Jared, and, for a while, Erlich each have a particular type of shirt they like to wear. Deadpan and Satanic system architect Gilfoyle frequently rocks a long sleeve henley with an unbuttoned flannel over it. Dry and conniving programmer Dinesh prefers a rather colorful polo shirt of some kind. Grounded voice of reason and business backbone Jared has a somewhat similar style as Tim Cook with just a hint of Bezos, almost always wearing a single-color dress shirt that is sometimes accompanied by a sweater or sweater vest. And then stoner semi-businessman Erlich pretty much just wears t-shirts at home with various thrifted sweaters and flannels, though professional(ish) with a blazer when it comes to periodic business meetings outside his home/incubator.

From real-life entrepreneurs to on-screen go-getters, tech gurus don’t have time to worry about their outfits. Basic wear is the way to go in the tech world, whether you’re an intern or a tycoon.