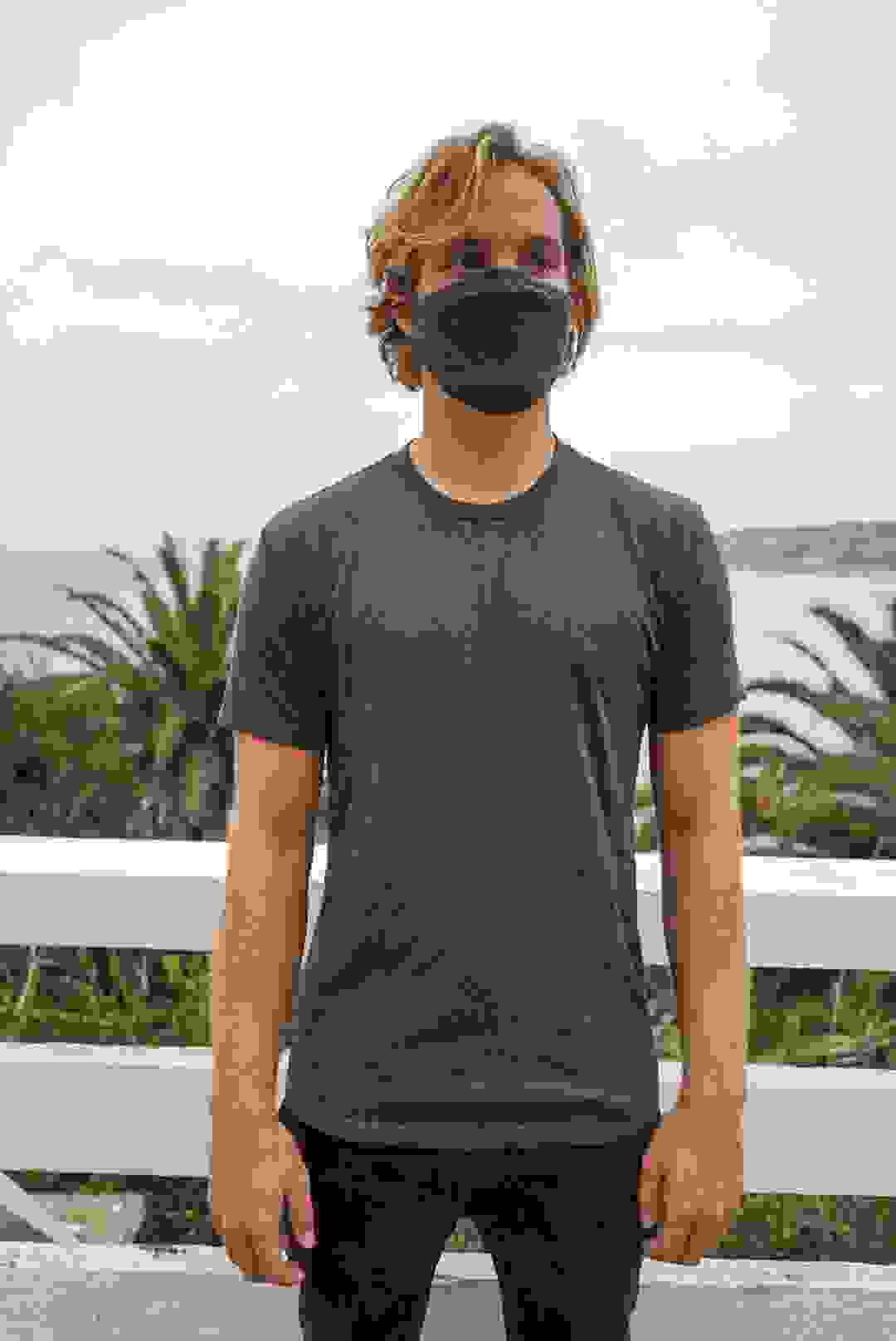 How to Channel Your Favorite Marvel Heroes in Everyday Looks

When it comes to putting together outfits that take inspiration from your favorite characters, there are a ton of ways to go about it. You could incorporate pieces that are blatantly tied to an entire franchise, like strutting around in Star Wars socks or rocking a pin of Star Trek’s Starfleet insignia, or you could simply channel the casual clothes of, say, your most favorite Marvel heroes.

I know what you’re thinking: Marvel characters are known for their rather distinct superhero get-ups and not exactly their day-off threads. Yet, since the Marvel Cinematic Universe (MCU) took off more than a decade ago, we’ve seen our beloved heroes in a wonderful variety of casual outfits throughout 20+ films. [Hey, even our roughest and toughest need downtime.] So I’ve assembled a few basic looks based on Marvel heroes that you can incorporate into your everyday style, featuring a handful of stand-out items from Fresh Clean Tees.

Tony Stark certainly has no trouble putting together classy outfits when he’s not donning the red and gold of the Iron Man suit. But we’re not talking suits today. If you’re a Stark fan who’d like to emulate the genius-billionaire-playboy-philanthropist (his words), I'd recommend the black long-sleeve henley with a pair of dark wash jeans and a nice pair of boots. If you’re feeling really inspired, add a pair of sunglasses you think might be a liiittle extra for that complete Stark style.

There’s a running joke among MCU fans that a Marvel hero’s take on a disguise is basically to pair a simple, dark jacket with a baseball hat and sunglasses, and then blend into any crowd, despite being a worldwide — hell, intergalactic — celebrity. For this look, I’d recommend the military windbreaker bomber jacket, keeping it simple with a basic crew neck tee shirt as well as good jeans, a baseball hat, and sunglasses (of course). This casual ensemble grants you the perfect look for running errands, spying on highly organized and supremely covert traitors, or simply catching up with friends. [This look can also double for Sam Wilson, circa Captain America: Civil War.]

Even though Peter Quill was pretty much raised by the space equivalent of pirates, our beloved Star-Lord still has a look that’s rather simple to replicate with an everyday (Earth) outfit. For Quill’s look, start with a heather grey Cali pullover since it has major first Guardians of the Galaxy film vibes. Pair the pullover with your favorite red or nearly red jacket, throw on a pair of dark joggers or cargo pants, and add your preferred footwear — as well as some boyish charm if you have it.

The MCU’s resident lightning-handler sports armor much of the time, but I’ve got a look for you that’s much less reliant on an Asgardian tailor. To channel Thor’s one-time Earthling look from Thor: Ragnarok, I suggest the black zip-up hoodie with an Irish Green crew neck tee beneath it. If you’re looking to layer up, though, a denim jacket could be added alongside your favorite pair of jeans to round out the look of a handsome human disguising a hunkish god.

Last but not least, our treasured former head of S.H.I.E.L.D. deserves some love. Nick Fury typically sports lots of black, so I’ve got an everyday look that borrows Fury’s taste, minus the eyepatch — though that's up to you, honestly. Paired with your choice of a black jacket (a comfy leather one if you have it), the black long-sleeve crew neck tee, along with some black or dark-colored pants, will deliver a pretty sleek outfit akin to Fury’s classic, intimidating look.

Fresh Clean Tees has affordable men’s basics that serve as great additions to your closet, whether you’re channeling subtle hints of a Marvel powerhouse or simply looking for fresh pieces to feel super in.