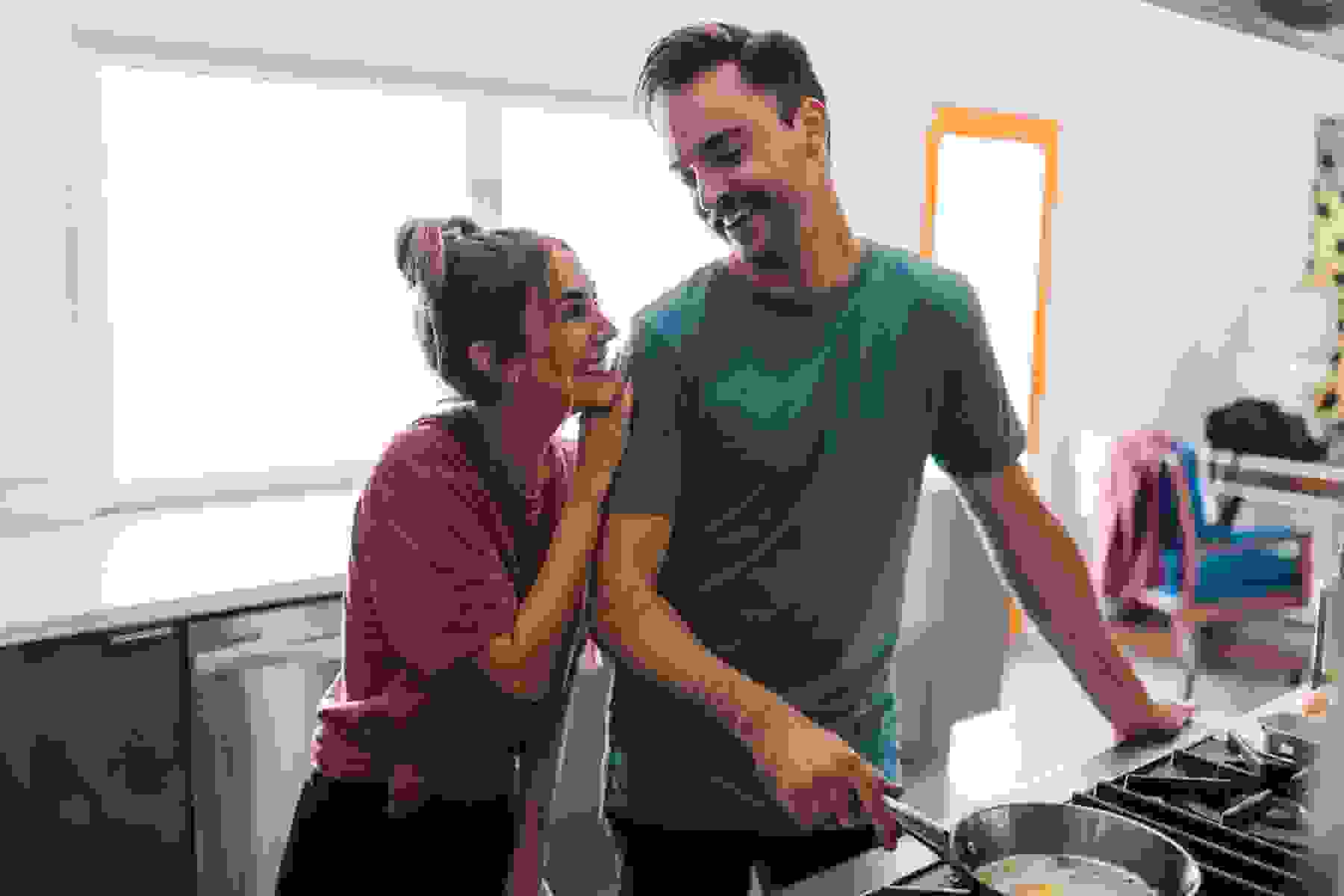 How to Win Back Your J.Lo Ex By Dressing Like Ben Affleck

Ben Affleck and Jennifer Lopez have very famously gotten back together, initially seen back in spring, confirmed over summer, and recently showcased at the Venice Film Festival.

Given that the two first met on the set of the 2002 movie Gilgi, subsequently dating for two years before breaking up and both getting married to other people, the two are a pretty serious reminder that anything can happen when it comes to rekindling a former flame.

With that romantic optimism, here are some looks that Affleck has stunted in that you could easily recreate with Fresh Clean Tees to, you know, win back your superstar ex.

Bringing Back the All-White Classic

In Bennifer’s early tabloid era, Affleck (along with many boy bands) had a thing for wearing all white with an equally white cap. Recreate some of those early-aughts paparazzi shots of Affleck with your choice of white top. Go for a straightforward manly look with a white v-neck t-shirt and a solid pair of jeans. Keep it breezy with a white long sleeve henley and track pants. Stay casual with a white tank top and an unbuttoned white shirt while rocking khaki pants. It’s your call.

Over the summer, “Bennifer” was spotted lounging and sunbathing on a yacht, giving everyone a sense of nostalgia, since it’s pretty much a recreation of “cheeky” scenes from her music video for “Jenny from the Block.” However, the outfit to go with is one akin to Lopez’s social media post for her 52nd birthday, making their relationship Instagram official, when Affleck’s kissing her on a yacht in a black henley shirt with khaki pants.

A Good Meet-Cute at a Very, Very Bad Movie

Although, sure, critics immediately declared Gigli to be one of the worst films of all time, the media couldn’t get enough of their (honestly surprising and unexpected) developing romance. To capture his sorta-mobster character, Larry Gigil, at least in some kind of modern twist that’s actually stylish, I recommend a black bomber jacket instead of the leather jacket, paired with a dark red crew neck t-shirt and black chinos.

Bringing Out the Dad Bod

Both of the lovebirds are parents, which is solid common ground to share; it just means they’re very much on the move each day. With that, Affleck’s definitely toned down anything even close to his party heyday back in the early 2000s, so he’s often dressed like any ol’ dad out there these days. So take a page from his book and head out on aDunkin’ Donuts run in something as easy as a green v-neck t-shirt or a heather grey crew neck t-shirt with a pair of jeans or khakis and a bomber jacket.

His and Her Matching Low-Key Aesthetics

The couple was spotted in matching(ish) threads at Affleck’s relatively mellow 49th birthday celebration last month, and you can totally pull off a similar vibe by going with a white hooded long sleeve t-shirt, a pair of khakis, and a pair of white sneakers. If you’ve already won over a woman who’s looking to help you complete the scene, she can cut off a couple inches of the same hoodie and pair it with super-soft joggers.

All in all, Ben Affleck’s a relatable dude who doesn’t stray too far from keeping it simple with well-made basics, a favorite pair of jeans or khakis, and an all-around guy-next-door vibe. Aside from being an A-list celebrity, he’s really just a man who loves being with his family and going out with his lady. If you’re looking to win back your Jennifer Lopez, dress confidently without overdoing it and maybe start with a gesture to remind her how you can be that guy.