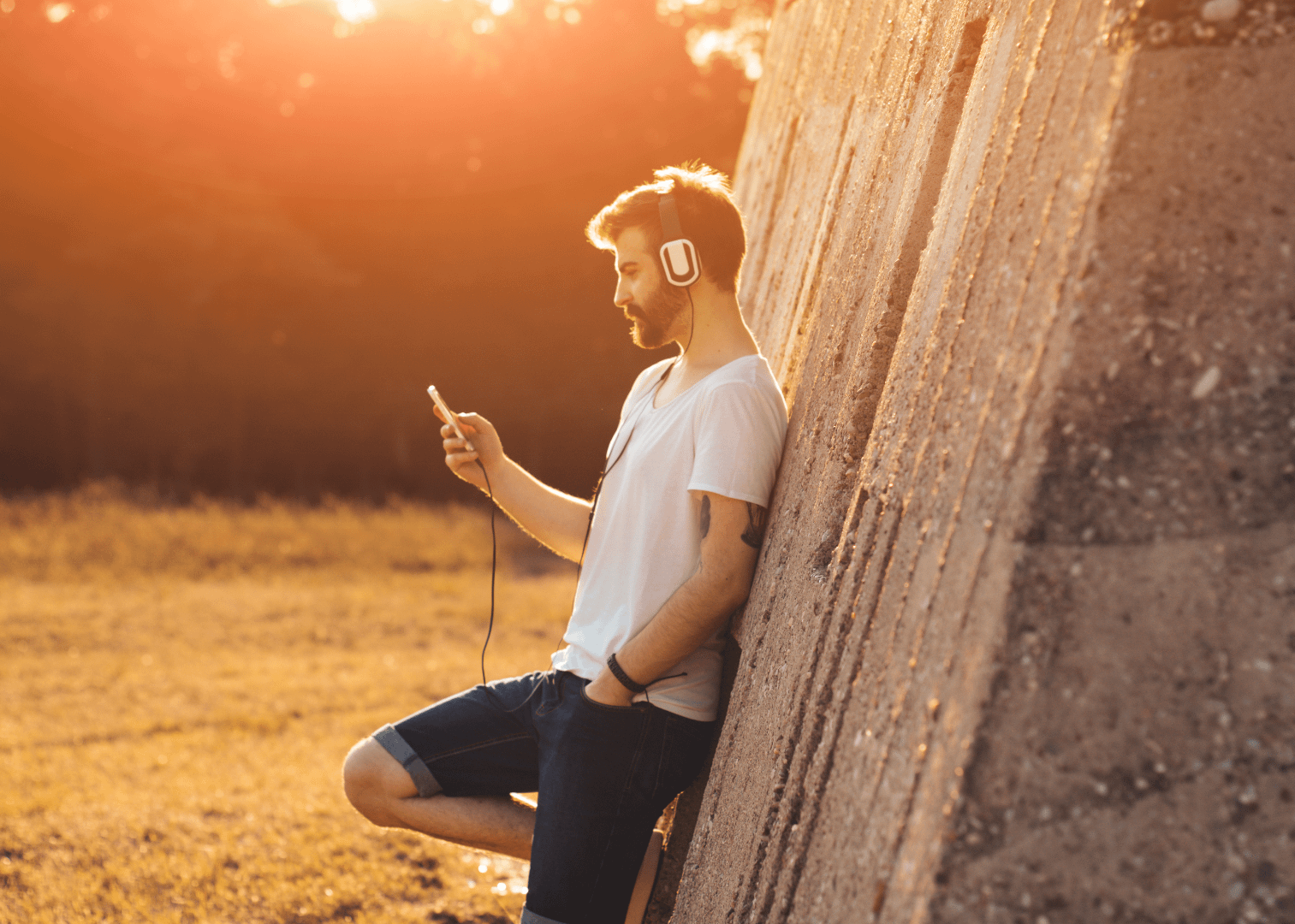 Bands and t-shirts have long been a classic pairing. Album covers, tour dates, band art, song lyrics, and iconic logo fonts all grace the fronts and backs of crew necks and v-necks alike. Band shirts can even be collectibles, as they’re a way for us to remain closely in touch with fond memories. They could be worth thousands or, like any t-shirt, really, they could be kept crumpled on a closet shelf, worn nearly every day or solely for special occasions. But there’s another angle to the symbiosis between t-shirts and bands — lyricists who write songs about t-shirts.

Every one of us associates t-shirts with something larger than just style, the same way that band shirts are more than a way to simply advertise what music you like. There’s a real attachment between a person and their band shirt, signifying everything from car-ride sing-alongs to once-in-a-lifetime concerts. So when there’s a memorable song that makes mention of a t-shirt, it feels as if it’s all come full circle in tribute. That’s why we decided to pick five of our favorite songs featuring t-shirts.

In this celebratory song of summer, lyricist Kieran Shudall’s upbeat, fondly recalled memories are marked by the t-shirt (or weather defined by it, really). The t-shirt signifies the time of year, sure, but it also lands the lyrics with the desired aura of pure nostalgia for lovingly carefree recollection. “I remember summer” sounds different — blander; heavier, maybe. Summer can be sticky; it can wear you down. “T-shirt weather” not only denotes warm weather, but it also denotes a specific feeling of fun in the sun, the lightness of the t-shirt proving so reminiscent of the lightness of the heart.

Who better to write about things never going out of style than Taylor Swift, arguably one of our era’s most prolific lyricists? Swift here uses the t-shirt to butch up her partner, who’s also got “that James Dean daydream look” in their eyes (so of course they’re wearing a white crew neck t-shirt) — Read: The White T-Shirt Makes A Statement — and to juxtapose that white t-shirt against her high femininity. The t-shirt makes her partner irresistible, sharp, timeless, and a little dangerous; iconic, if I may say — like the album this song’s from.

How do you know a statement is true? If you saw it on a t-shirt, of course. T-shirts have long been there to advertise way more than just bands for us and, to be honest, proclaim to the world everything we want it to know before others even talk to us. Printed t-shirts make great first impressions (or very, very terrible ones). Here, lyricist Justin Hayward-Young makes use of these familiar notions about t-shirts to challenge people to own what they say about others. It’s a clever way to imply he doesn’t really care what they think.

It kills me to admit that I still want this bad,
and I try to forget all the feelings I had.
But each time that I look in my closet, I can't
'cause I still got your t-shirt. Do you want it back?

A lone t-shirt, left behind by an ex, makes it impossible to forget everything that a relationship had been and ultimately could’ve been. Here, Gnash uses the intimate personal qualities now attached to and imposed upon the t-shirt to convey real heartache. A piece of someone left behind in the form of cotton, the duality of the t-shirt is that the fond memories associated with it are vulnerable to the ebb and tide of life, and its presence could easily become, like in this song, rather painful. A simple left-behind t-shirt here conveys the nature of bittersweetness.

Past the Walmart and the prison,
down by the old V.A. —
just my jeans and my t-shirt
and my blue Chevrolet.
It's Saturday night;
feels like everything's wrong.
I've got some strawberry wine.
I want to get you alone.

Melissa Etheridge is a master in writing about longing and loneliness. The mention of the t-shirt here strengthens the simplicity of such potent feelings. Her jeans and her t-shirt are companions in her loneliness, but they also accentuate the fact that she doesn’t have much while she longs for more. They identify her as part of a very specific American, part of the butch fashion scene, and it completes the image that Etheridge paints like the cherry atop a cake.