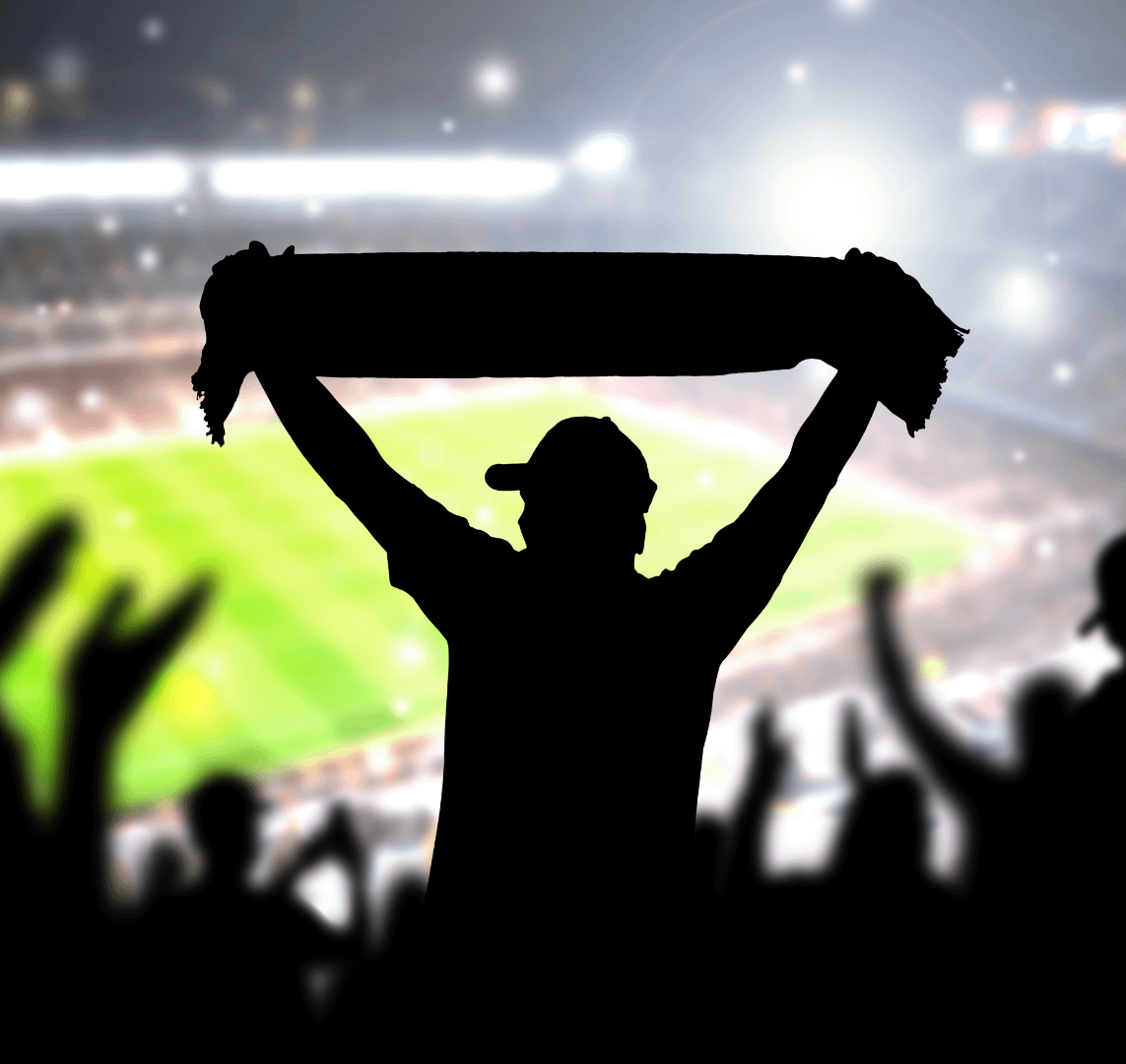 Boxing It Up: An Old Sports Tee Turned Into Better Style

Each of our houses comes full of memories, but not all of those recollections are regularly floating around in our heads or being kept alive by conversations. Sometimes, you have to put memories away in a box, for better or worse.

Do you ever stumble across your old clothes and cringe? That’s natural, not only because we live in a different age of fashion than we used to, but also because you’re looking back at a younger version of yourself. Looking back at my teenage self, for instance, it’s clear to see that my confidence back then was hilariously misguided. I have the same feeling now when I look back at the hyper-ambitious mid-twenties version of myself as well as the mid-thirties reboot that was a divorced dad with a life to rebuild.

I don’t know when the balance will even up, but hopefully by the time I retire, I can look back at me at any age and appreciate that I wasn’t doing too badly. I know that my dad does the same, so maybe with the passing of time, everyone looks great in retrospect.

I had the opportunity to look back at my old self recently, when I found an old t-shirt that I bought at a live sports venue back in my twenties. It was an impulse decision to attend the event that I can now barely remember with a friend who has since moved to another continent. It’s fair to say I’ve lost touch with the memory in every sense other than the actual physical object.

The tee in question was a bright red t-shirt when I bought it. Yet, after a few washes, it came to resemble the kind of pink that implied it’d been laying in the sun for months. Bleached of its original color, the t-shirt was quickly relegated from must-wear to an occasional piece of comfy clothing. It was then downgraded to the bottom of the t-shirt pile until it eventually became just another token of life boxed up and stashed in the attic.

As I went through my old tees, I decided to donate most of them, but that old sports shirt reminded me of the night at the boxing match in a way that was clearer and more distinctive than usual.

I wanted to keep the t-shirt, but I knew that, due to its rather poor condition, there was no way I was ever going to wear it again. I decided to put it up on display and box-frame it instead. Hanging it in my office, I could see the section of the tee I wanted to and I figured it would inspire me in my work.

When I next sought out new clothes, I searched for the complete opposite of the kind of emblazoned tee that loses its thrill after a couple of washes. It’s impossible for a tee to be bleached any brighter than the sun when it’s a brilliant white and the one I went for was a simple and classic v-neck t-shirt that provided as much brilliance as the mid-day sun.

I wanted a black crew neck t-shirt too, though. It would be a little yin to the yang, and I thought a round-necked tee would look better when “going dark.” There’s something about a classy plain tee in either black or white that allows it to go with anything, and it didn’t take me long to order them both.

I loved the fit and feel of both shirts upon arrival and planned a trip to another sporting event. It may have been with a different friend, but I was going to live my best life and, this time, looking my best as well.

Arriving at the arena, I caught sight of several merchandise booths featuring t-shirts that seemingly had the same inevitable fading quality as the one I bought years prior. I saw fans snapping them up like I had and now felt appreciative that my breezily timeless look fit a lot better on me than that memorabilia shirt ever did.

I had gone out that night in my white v-neck and later caught the highlights on TV. You couldn’t miss me, four rows from the front, jumping up and down in the brightest t-shirt in the stadium. It was a look I liked too. Rather than being defined by the colors of my team, you could see who I was, and I was lost in the moment while standing out at the same time.

I’ve worn the white v-neck and black crew neck to several sports events since, and it hasn’t only been to look good. There’s something about quality clothes that feel good, especially if they’re worn during a long day spent supporting your favorite athletes. You can be at ease and not be irritated by loose-fitting attire or starchy jerseys, wishing you could change after the next play (depending on its success).

I wouldn’t need to box up these tees sometime down the road, as I could always replace them with new ones, holding onto the memories without taking up more space in the attic. They served their purpose of style and comfort well, rather than becoming a beaten-up token of sorts.

Some games end with supporters turning to each other and asking which player they thought did best or how we thought each of our favorite sporting heroes could have improved their performance. This one was a bit different. As we headed out, my friend asked me where I got my gear and told me that I seemed to have discovered my “look” later in life. He said I looked better than I did in my younger years and, when you’ve passed 40, that’s a cool thing to hear.

I had to smile at the memory of my younger self, slouching along in that red-pink monstrosity. Each age of man has its time — and each its look too. I’m really happy that I found the way I want to be in the here and now, wherever I travel and whatever I’m watching.

Just like our sporting heroes on the field or in their arena, there’s no feeling like standing out and feeling good when you’re doing it. It’s the best you can ever achieve.